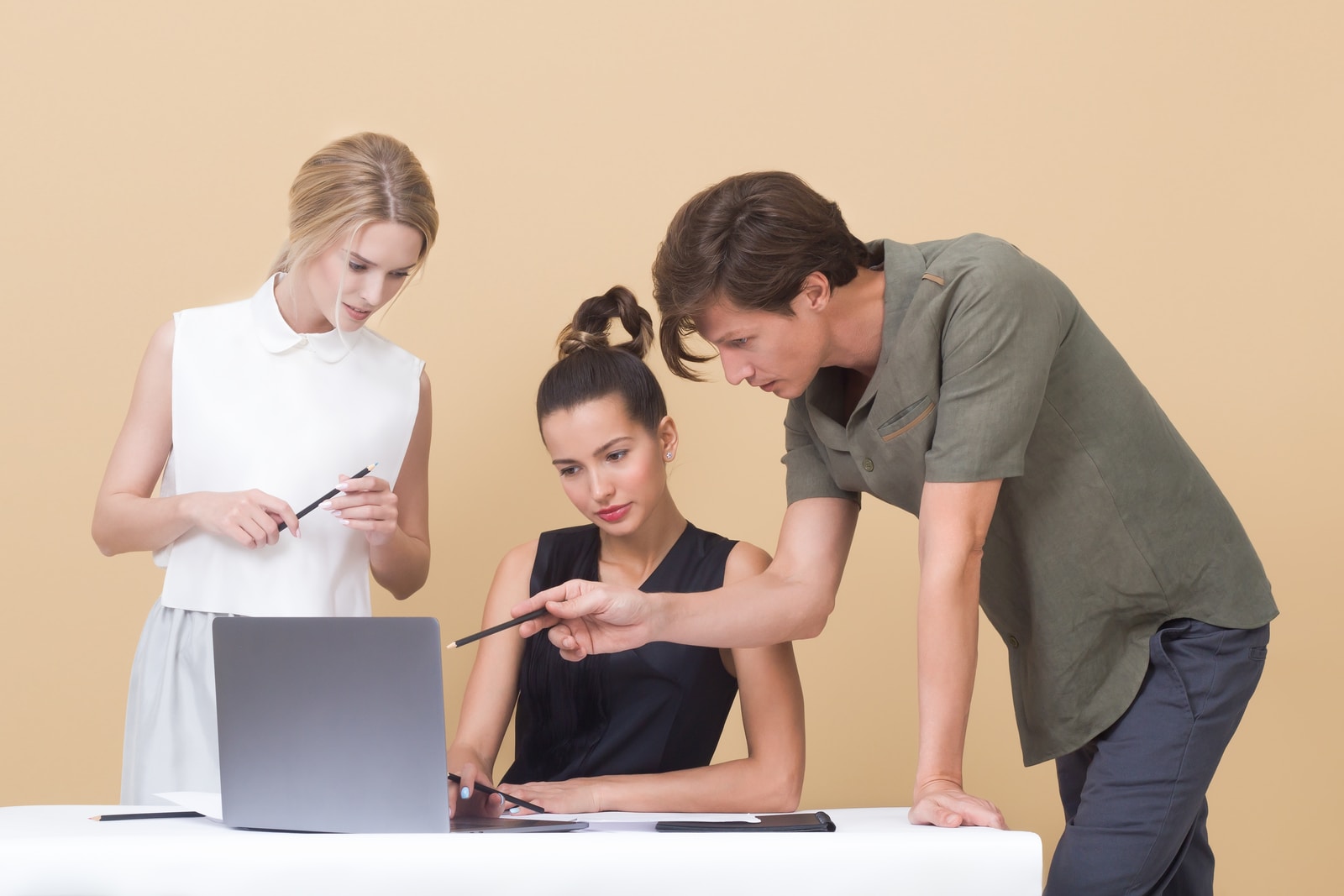 Can our Younger People be the Obvious Answer to Skill Shortages?

‘Food Shortages, Empty Shelves, No Lorry Drivers- Christmas will be cancelled!’ We’re seeing more and more lurid daily headlines like these, highlighting skill shortages in the UK. The Road Haulage Association, which represents lorry companies, says we are short of 100,000 HGV drivers as a result of the pandemic and Brexit. The impact of this on supply chains and elsewhere is already becoming apparent in sectors right across the economic spectrum.

Everything from Brexit, to the ‘pingdemic’, is being blamed for this particular shortage. But some occupations are actually feeling the benefit, with lorry drivers now earning a reported £50k +. However, setting the attention-grabbing headlines aside, of greater concern is that then headlines are indicative of a wider skill shortage problem in the UK which is more complex.

A 2019 McKinsey study, supported these findings both in Europe and the US. It pointed to major talent shortages by 2030, unless pay was increased substantially. Investment in training people grew significantly in order to grow the talent pipeline. Interestingly, the study also assessed how much automation could be used to reduce the demand for physical skills. But their assessment was that the potential for most occupations were no more than 30% of the work, leaving an awful lot still to be done by paid humans.

Developing their thinking further, it’s likely that technology affects higher- and lower-skilled workers very differently, so pressures on segments of skills can differ. Automation tends to augment highly skilled workers, for example, by making doctors more efficient and effective at treating patients. This tends to increase demand for the services that such professionals provide, which in turn increases their employment. In contrast, when the tasks performed by workers require lower skills, those workers can be substituted with machines more easily.

In the UK, unemployment, despite dire predictions in the midst of the pandemic last year, is still surprisingly low at 4.8pc. Part of this can be explained by the cushioning provided through the pandemic by the Government’s furlough scheme. Meanwhile job vacancies are soaring, standing at a record high nearly a third above pre-virus levels. For many businesses, that means it has seldom, if ever, been harder to get the staff they need.

Companies in the transport, logistics and hospitality sectors, are seeing the worst shortages. According to jobs site Adzuna, which underpins the Office for National Statistics’ data on vacancies, adverts for logistics roles are about three times higher than in February 2020.

So there does seem to be a problem here, so what are some of the solutions? As far as UK policy is concerned the Government has announced schemes such as the Lifetime Skills Guarantee, which is central to the PM’s Building Back Better agenda. It will, we are told, offer fully funded courses for adults without any A-Levels or equivalent qualifications.

It is not a policy without its critics, including Labour, which circles around the fact that the provision is too patchy, that too many sectors are likely to miss out and that the cut off (only people with no A-levels need apply) is too arbitrary. Other critics also point to previous failed government interventions such as the much-criticised Apprenticeship Levy, which the CIPD earlier this year described as ‘having failed on every measure’ with total apprenticeship starts falling from 494,000 in 2016-17, to 322,500 in 2019-20.

A realistic assessment is that if it is going to be a much-needed success, the Lifetime Skills Guarantee will require a relentless focus and a commitment to major funding in the long-term – and a willingness to iterate and evolve the policy as it inevitably comes up against challenges. It will also take time, and seems unlikely to be the ‘magic bullet’ to answer the 2030 skills shortages that McKinsey identified. A more immediate solution however, might lie in the hands of our young people and businesses themselves where many resource planners are seeing an opportunity.

Despite the overall low unemployment rate, young workers have been hit the hardest by rising unemployment during the Covid pandemic, with those under the age of 35 accounting for almost 80% of jobs lost in the past year. More detailed analysis by the Resolution Foundation, shows that education leavers and young black people have been especially severely impacted.

The youth unemployment rate in the United Kingdom was 13.1 percent in the three months to June 2021, an increase when compared with the same period of 2020. Approximately 33.9 percent of those aged between 16 and 17 were unemployed in this month, with the rate for the most recent month the highest unemployment rate for this age group since 2014.

Official figures show youth long-term unemployment has hit a five-year high, with more than 200,000 under 25s out of work for more than six months. Employment is also falling even as the number of people in work begins to rise for every other age group, reflecting the cumulative impact of lockdowns and young adults bearing the majority of job cuts.

So is it time for a new National Talent Strategy that focuses on this young labour pool and creates new and novel ways to grow, develop and engage them in meaningful work?

Even if it isn’t tackled nationally, for some progressive businesses it should be worth exploring – look at some of the benefits of having young people around:

It’s probably no coincidence that companies which are recognised as innovators and champions of growth, such as Google, Facebook, Salesforce and Amazon, have workforces where the average age is 30 or younger. Indeed, Mark Zuckerberg was quoted in 2007 as saying ‘young people are just smarter’.

Despite this new opportunity it’s important to acknowledge that the skill shortage challenge is not something that will respond to a quick fix. It needs addressing on a number of fronts supported by meaningful action plans and the necessary investment. Tapping into the available pool of young people is a sensible and achievable part of this strategy and we would encourage businesses to take this challenge on.

Having a proactive Talent Strategy enterprise-wide is part of this including regular reviews of talent, innovative ways of resourcing, developing an employer brand attractive to young people, engaging with them and picking their brains for ways to make talent management better.

Our team in Work Horizons has many years of experience of working with organisations from blue-chip to start-up to advise them on their talent strategy. This experience includes graduate hiring and development, mentor schemes for young people, delivering training through new technologies, such as virtual reality, as well as developing talent strategies to support business plans and future growth.

While most organisations will still want a balanced workforce, meaning that there will always be a place for mature people with great experience; it feels like a good time to get our young people really engaged in the recovery and growth challenges most businesses are facing. Let’s act to make it happen!