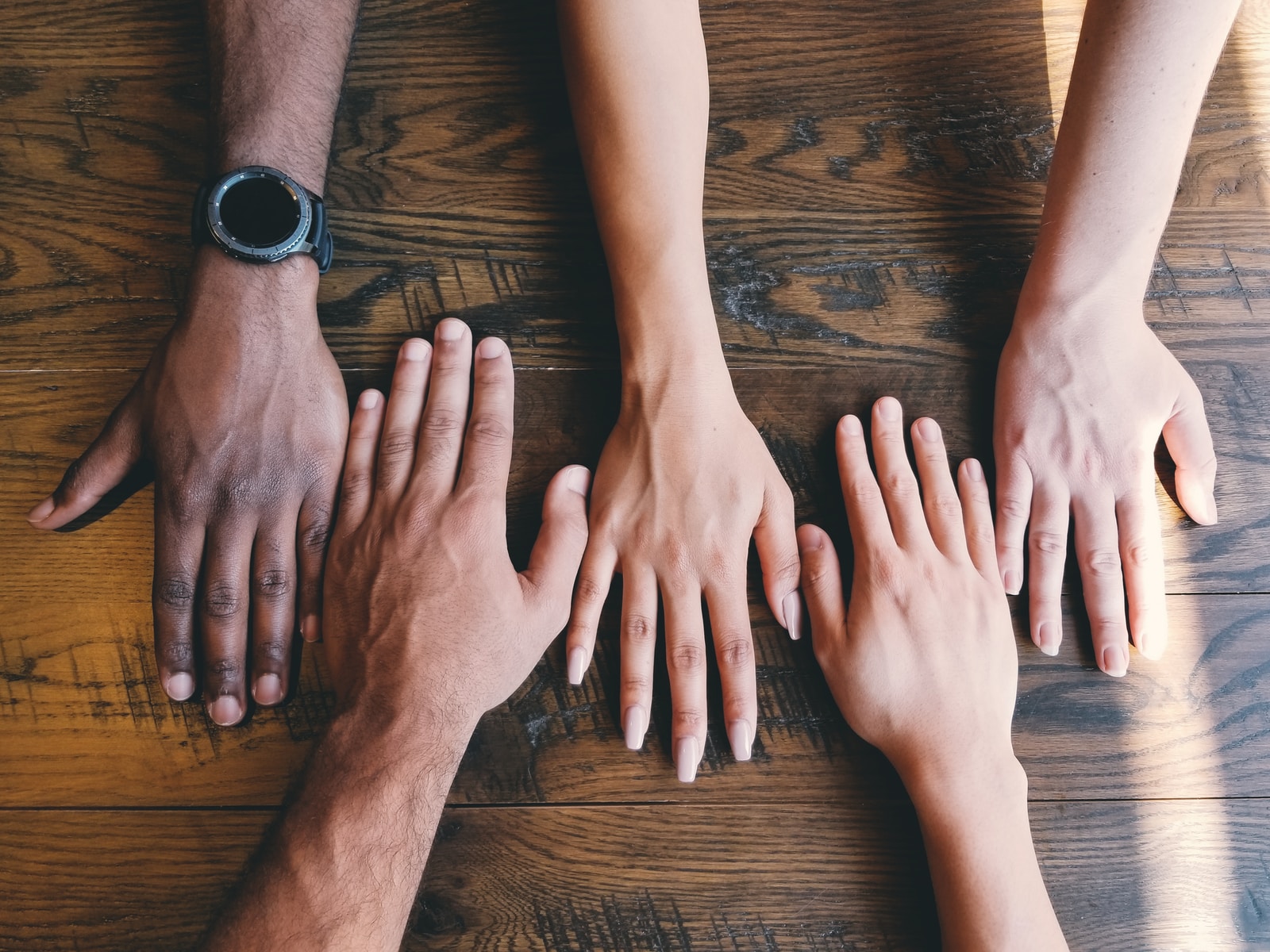 It has been more than 50 years since the ‘Equal Pay Act’ was given royal assent.

The purpose of the act was stated as:

‘An act to prevent discrimination, as regards terms and conditions of employment, between men and women’

Progress however, has not been stunning. Fifty years on, the UK’s overall median gender pay gap is still almost 20%. More encouragingly perhaps, is that the national debate on this subject has moved on from’ preventing discrimination ’, to ‘being fair’, which has more of a moral foundation in that ‘It’s only right that people receive the same pay for the same work isn’t it?’

So, more needs to be done to close this gap and to bring genuine fairness into pay. The publishing of gender pay gap reports required since 2017 in the UK, for employers with a headcount of 250 or more, has at least provided more transparency. In addition to legislation, active investor scrutiny and feedback from internal stakeholders, has kept the subject in the spotlight. As a result, many responsible employers have started to take serious action to address the gap, but the problem and the moral imperative, still exist on a large scale.

Both transparency and the availability of more data, are likely to grow as pay gap reporting extends to subjects like ethnicity, disability, and age. Whilst this will be welcomed, the solutions and action plans to address some of the fairness issues that these reports are likely to reveal, are a lot less clear.

At the time of the 1970 Act’s introduction, the science of Reward was in its infancy . Most salary structures that were negotiated with trade unions were typically rigid, and placed more emphasis on company service than on individual contribution and personal performance. Since then, there have been significant changes in Reward thinking, particularly in areas like market and competitor information, salary surveys, digitisation of employee benefits and self-service, and the concept of ‘total reward’ coming into play. However, arguably, the complete redesign and overhaul of the reward system, to ensure fairness and take account of the major changes to the world of work, has not been a major priority for businesses.

Pressures are now growing beyond gender pay issues. This will mean that the companies will be forced to take more radical action in this, and to pay more regard to the factors which are important to employees that many companies have yet to take account of in their Reward policies and practices. Covid-19 has played a large part in driving these changes, bringing home working, wellbeing, and mental health, firmly onto the employment agenda.

Structurally, the employment market has transformed, and account now needs to be taken of an ageing workforce, and the different workplace and employment demands of the various work generations. Research shows that generation Z ,for example, see workplace flexibility as the most sought-after benefit, and desire employers to provide support with things like assistance with student debt.

Senior HR people are also wrestling with how to maintain a balance of fairness in organisational reward, between those who are home working, and those who are required to come into the office on a regular basis.

Then there is the important question of talent Attraction and retention to consider. As we move out of the worst impact of the pandemic, many companies are reporting difficulty in hiring staff with the right skills, and in a number of cases are simply jacking up salaries to attract talent. While this might give a short-term answer, the issues of fairness to existing loyal staff who might now be getting paid less than the new hire are significant.

All of these external changes highlight the continued need for transparency in Reward, but also emphasise the need for flexibility in response and speed of action, to ensure that effective strategies and policies are developed and deployed.

These need to be supported by high engagement with stakeholders ,excellence in communication, and a serious commitment to transparency and fairness. Moreover, the strategy must support the business aims and help it succeed in attracting, retaining, and motivating the best talent available.

Some organisations have branded this as a ‘smart’ Reward strategy, but whatever its name, the challenge for organisations to rethink and redesign is real, exciting, and significant. The time has come to be creative, innovative, and bold.

In our consultancy work with organisations facing this challenge, we are able to draw upon highly experienced resources within the Work Horizons team, who have developed responses, solutions, and strategies to address complex Reward issues. The importance of having an effective Reward Strategy in your organisation cannot be overstated – we can help you get it done and get it right!