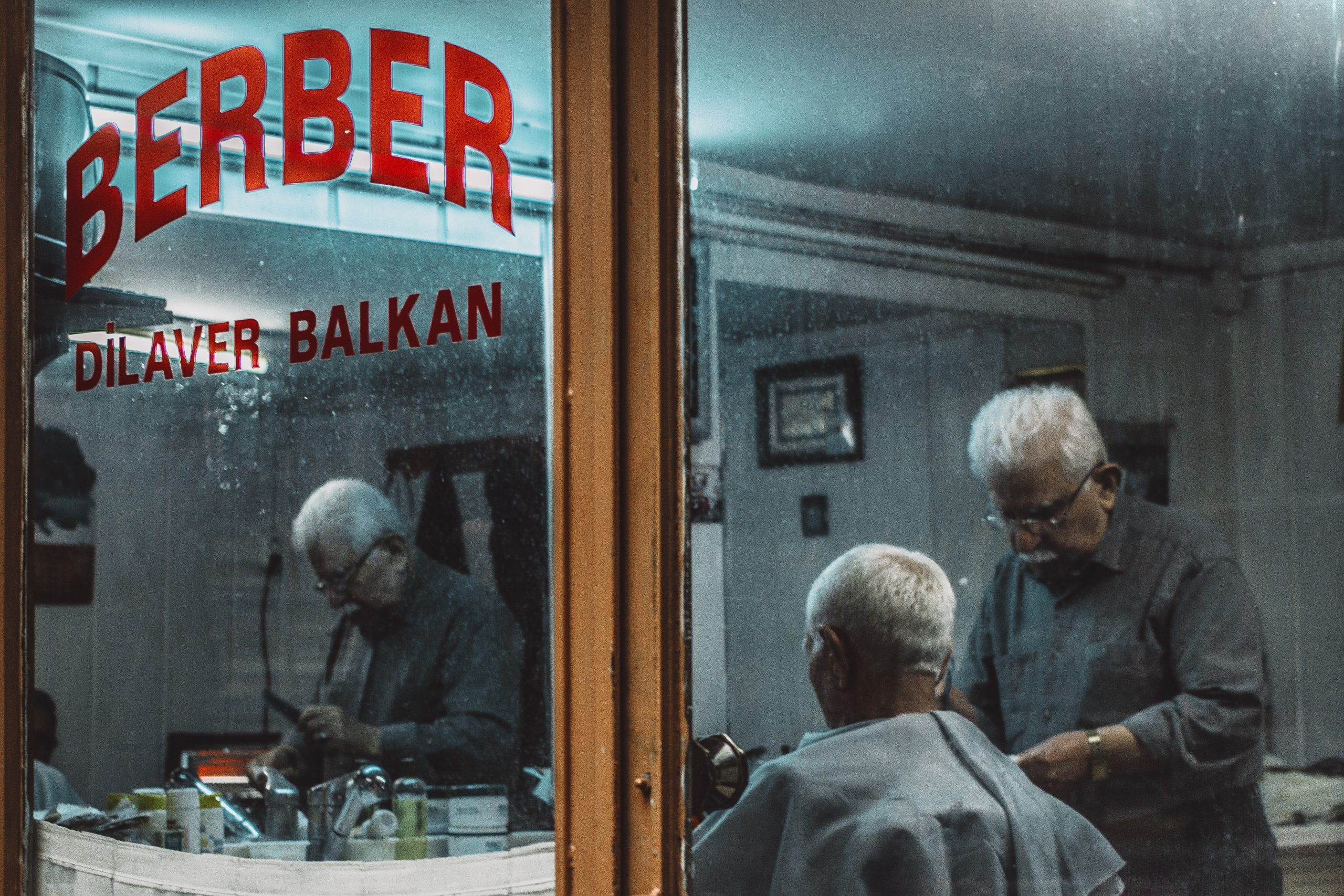 A think tank is offering, for consideration and debate, the idea the retirement age goes up to 75. In practice this would mean a deferral of state pension until then but how many would be capable or enthusiastic enough to work? Would employers want people aged 74?

Increasingly people aren’t retiring, they have so much more to offer.

And, by the way, avoiding retirement isn’t just about being in paid employment; options abound.