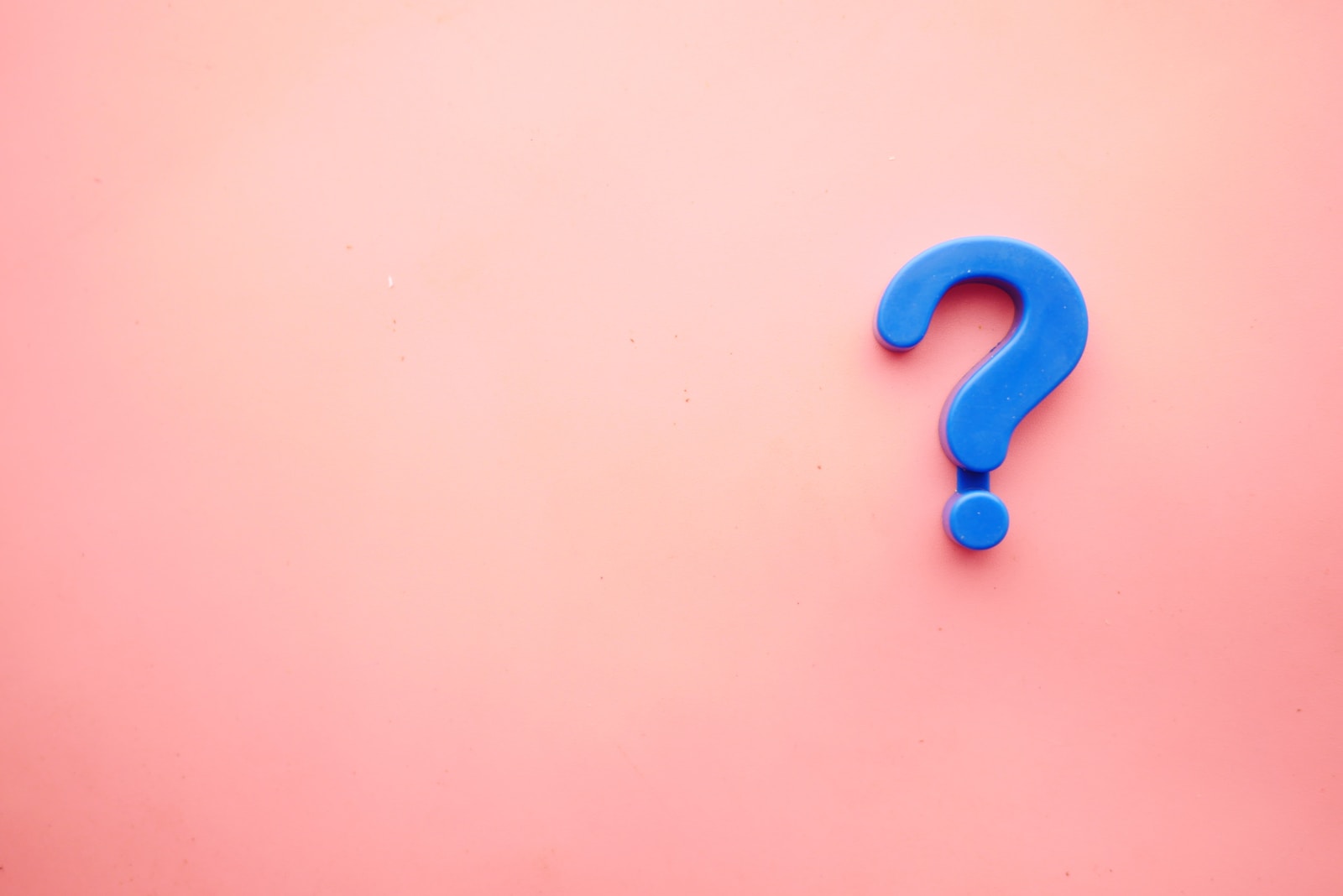 The Effect of Not Knowing

Perhaps the worst time in a redundancy process is after its announcement, but before it is known who will be the ‘victims’. Speculation and gossip abound, it affects people’s output, it worries everyone even though only a percentage will be impacted.

Nobody wants to be seen to consider the alternatives in case it becomes a self-fulfilling prophecy. People are also concerned that if they find another job any release payments will be withheld.

If the possibility of job loss is discussed at home, this vacuum will be having a compounding effect. Yet the earlier the individual begins to plan for the future with, perhaps, a job hunt, the better the chances of creating a better future.