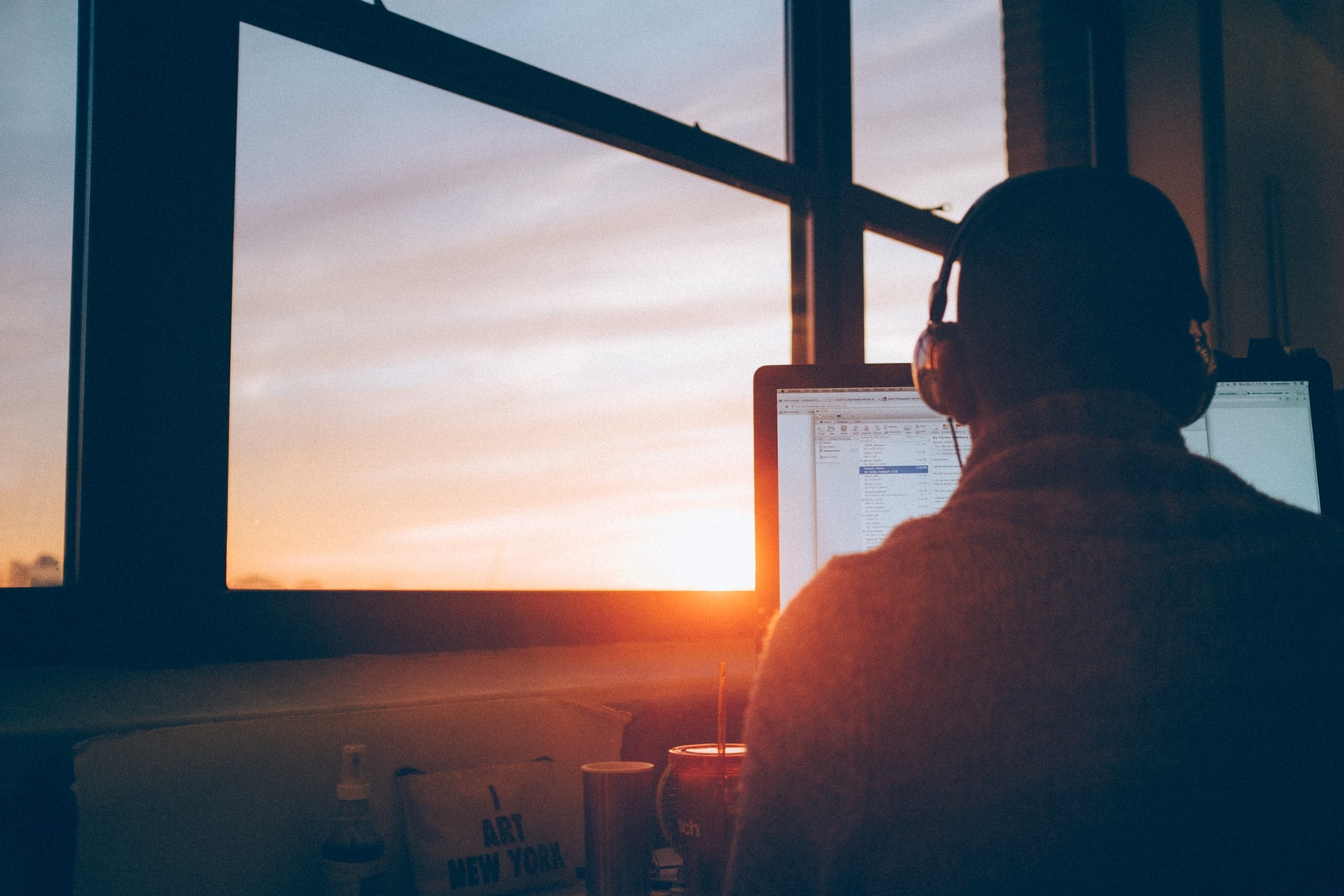 A four-day working week is a relatively new notion many companies are considering adopting. This idea has been trialled by a number of companies. For example, Microsoft in Japan conducted a four-day working week trial in the summer of 2019. As a result, they found a 40% rise in sales per employee, which evidently shows a positive outcome. Unilever in New Zealand are currently trialling a four-day working week (from 2020-2021). Uniliever’s New Zealand Managing Director Nick Bangs has stated: “We believe the old ways of working are outdated and no longer fit for purpose”.

The fact that both of these big companies have considered and trialled this notion, means that it is a real possibility that other big companies will take this idea on and could potentially become a norm for a large number of companies in several different countries in the future.

But is the four-day week new? It certainly is not. However, the scale is novel. In a recent Radio 4 broadcast, David Stone of MLR Recruiting talked about the way his company has made the decision to not work on a Friday, whilst not changing the rewards. In his view, it is very successful, and this is demonstrable because the KPIs have remained unchanged; the team needs to achieve the same output within four days, so productivity must be increased. He was also open that in recruitment the hours are ‘flexible’, and talking to clients and candidates can frequently be at 10 pm.

MLR Recruitment is a very specific example, but there are many others around the world, perhaps most noticeably in Scandinavia. For instance, in Denmark the average working week is four hours shorter, but productivity is 23.5% greater.

This also links into another important question – how long do we actually work for in reality? A UK study of office workers established the average time to be three hours and twelve minutes, observed over a seven-hour period.  The US Department of Labor revealed their research to be even lower at two hours and fifty-three minutes. So what takes up the rest of the time?

In fairness, it does depend on the definition of work. Is it being at the computer, attending meetings or discussing company projects? Does it include collaboration, thinking time or problem solving? Nobody can work with a 100% focus on a computer screen for a whole shift.

The micro-manager would say that this is why his approach is correct; you can’t trust people, it’s the way staff behave when you are not watching. And the employees will say the micro-manager is the reason they leave and try to cheat the system.

For many years, Friday afternoons have been very unproductive anyway, as the weekend beckons. In the car industry, the ‘Friday car’ was one the customer didn’t want to buy.

There have been moves to create more personal space for people. A common change has been to move to 4.5 days, albeit with the same aggregate hours. Having Friday afternoons ‘off’ was very well received; it feels like a long weekend. Having moved to this approach and enjoyed it for some years, one company employed a new CEO who didn’t like it and felt it would be more productive to reverse the decision. What a mistake! Productivity plummeted, and everybody left on time every day. A Trade Union convenor explained the psychology of work; the employees can only win time, pay is defined, the boss sets the agenda, or the production schedule does. This means shift patterns, holidays and the contracted hours are key.

Of course, the four-day week cannot be implemented everywhere, but there are many possibilities. To move to a four-day week with no reduction of hours is a leap of faith, but the research is growing.

What would it look like? The simplest model is Monday to Thursday with a long weekend. The staff can spread their third non-workday to ensure the customer can be serviced for a full week. Of course, the terms of employment need to be reviewed.

Do we want it? 68% of the UK public support it, 60% of employees work longer hours than they want, and of the people enjoying some flexibility in working hours, 78% say it has a positive effect on their lives. This discussion may be further influenced by people’s experience of work life during the Covid-19 lockdown; working from home, avoiding a daily commute and the lack of human contact. For staff who can, there may be a hybrid work pattern. All of this would require thoughtful and proactive leadership.

So, why should we consider adopting the four-day working week?

It is through a combination of all of these factors that the productivity hike is achieved. There is a need to trust your people and the vast majority will respond. The few that do not react positively will be obvious. In the first month of its implementation at Microsoft in Japan productivity was up 40%, but would that be maintained?

For some people there will be a Hybrid approach post-Covid, with some home-based working and some in the formal workplace. To be successful in this regard, many of the cons of the four-day week will have to be overcome anyway.

The early reactions to these experiments do seem to be taking a politically Left v Right view:

Consequently, the Unilever initiative will be watched very closely. If productivity is the issue, the hours are a by-product. We are very focussed on supporting leaders who, irrespective of specific themes like these, want to be highly successful by motivating their staff and behaving positively. This begins with a culture which inspires people and has leaders rather than micro-managers.

Finally, some much bigger questions would include: